Web Pages of the Stupid

"You have been found guilty of being stupid. Your right to procreate has been revoked" 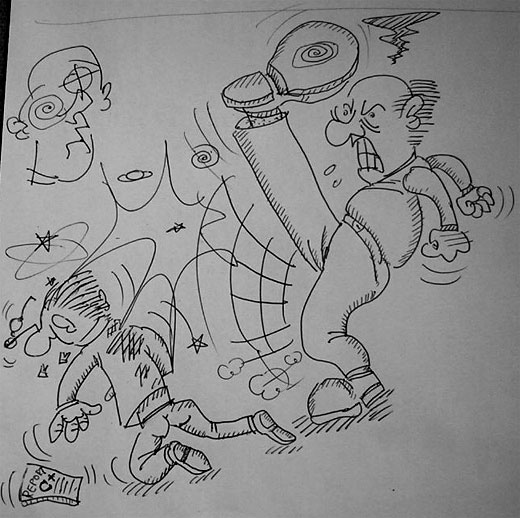